I never had a chance to post about the ILB/CrimCat collaboration at the Railway Club earlier this month. The Brawlers horn section got together for a final rehearsal earlier on the day of the show to essentially decide if we would be able to pull it off. This was a pretty big decision, as we absolutely wanted to make it happen, but music that Eric writes and arranges for Criminal Caterpillar is quite complex, and we didn't want to be taking up time and space during their set unless we knew we were going to pull it off perfectly.

Fortunately, the rehearsal went super well, and we went ahead with the collab. It was super fun to share the stage with CrimCat once more, and I would be glad to relive that experience again any time int he future. 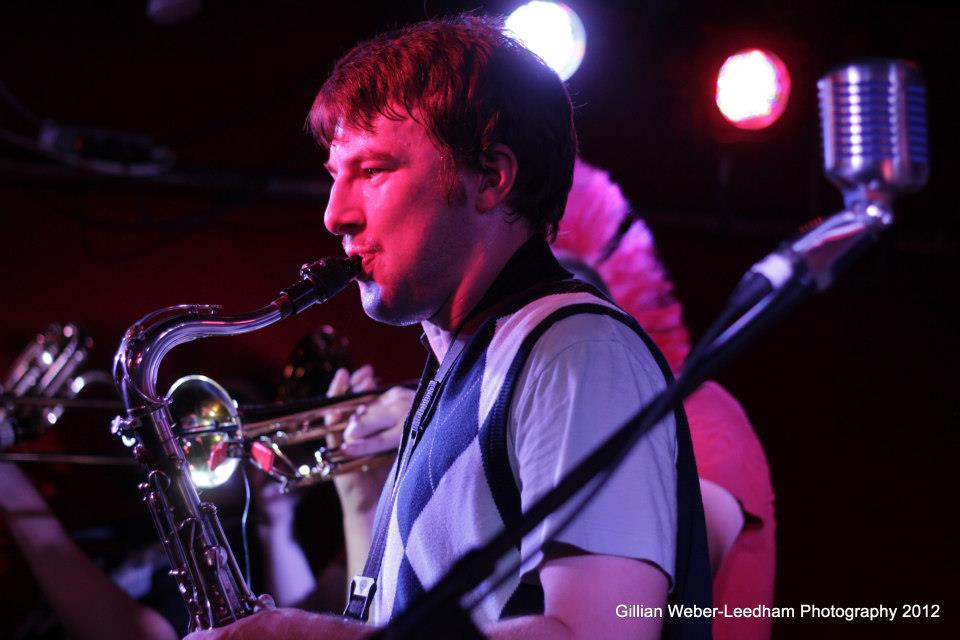 The Brawlers' set went super well. It was a high-energy party with a crazy fun atmosphere, and elicited one of the best responses I've ever seen during my time with this band. There were many who said it was the best ILB show they had ever seen. The only thing that detracted from the evening for me is that I somehow managed to damage the neck of my saxophone late in the set. I have no recollection of what happened, all I knew was that during the last song before the encore, my horn stopped working. Fortunately it was extremely minor damage that was easily fixed the following monday when I took it in to Massullo Music, but it had me rather worried because any damage to the neck of a saxophone can easily irreversibly alter how it plays, or even render the instrument entirely unplayable.

Fortunately, all is well now and I was able to use my horn for a house party No Island played on Friday night for the birthday party of a very good friend of the band. Unfortunately we were down a member because our bass player Sara had been injured during a workout session just a couple days before, but the 4 of us played a rockin' set and had the whole house dancing until the night grew late. It didn't hurt that our go-to bass sub Malcolm Wanless (of Criminal Caterpillar) was also in attendance, and he was happy to fill in on a few tunes that he'd played with us in the past.

No Island's Movember fundraising efforts have been going well. To date, we've raised over $300, and we'll continue collecting and growing until the end of the month. To donate: http://ca.movember.com/team/702841 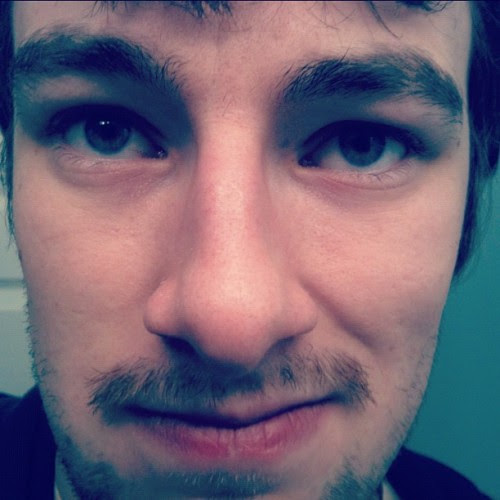