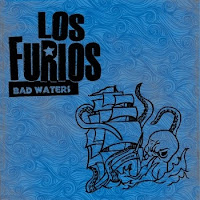 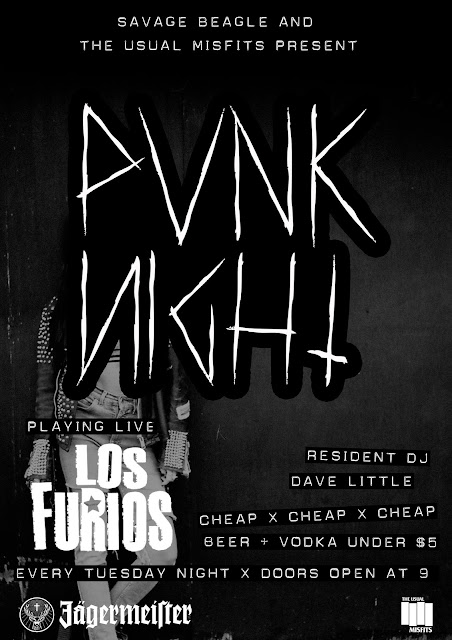 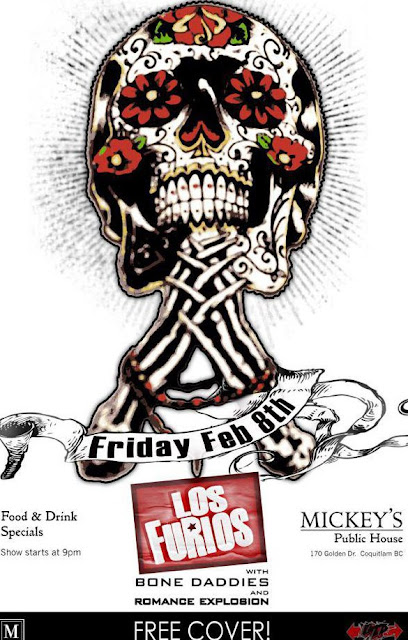 The New Face of No Island 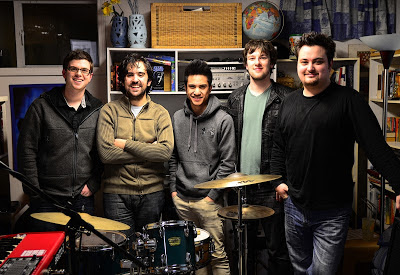 Email ThisBlogThis!Share to TwitterShare to FacebookShare to Pinterest
Labels: No Island 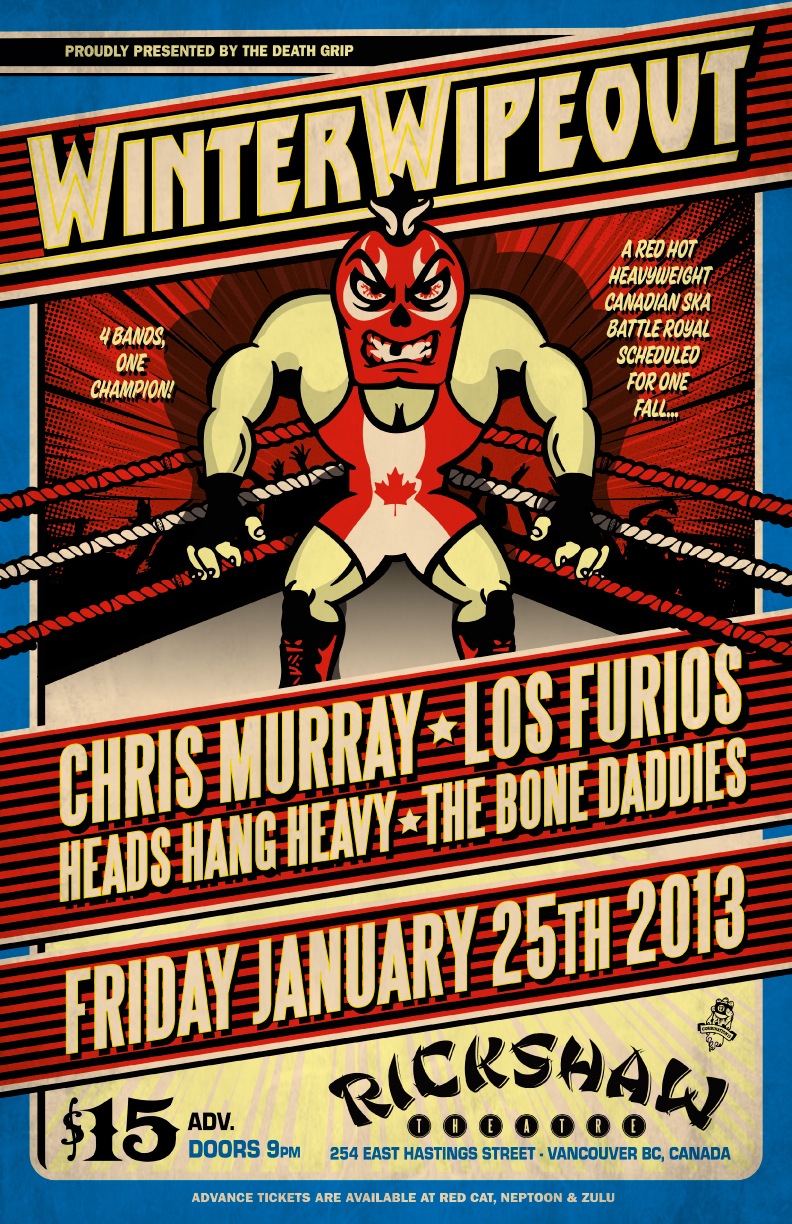 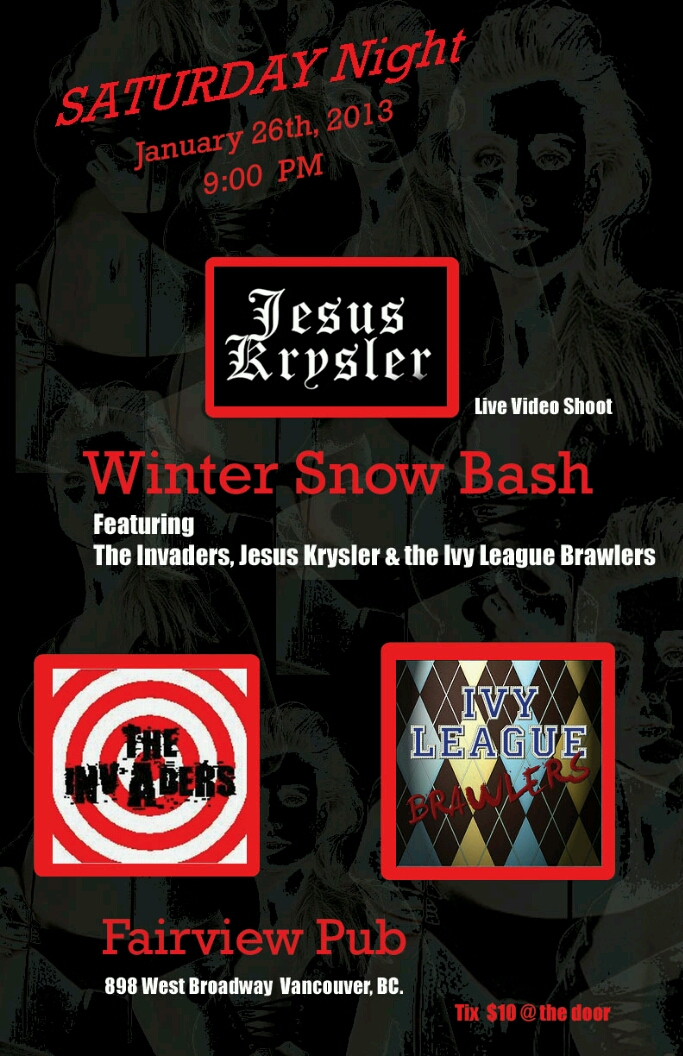 Wow, what an exciting and rewarding year it's been! If my math is correct, in 2012 I played 65 shows (71 if you count playing in 2 bands at the same show) with 8 different groups (9 if you count a solo gig...), and participated in 10 different recording sessions. Jazz, rock, reggae, R&B, punk, Motown, electro-funk (or, something...), and even a bit of choral music were all in the picture. Additionally, I graduated with my music degree, embarked on my very first tour, had 2 EPs released, and taught a ton of lessons and clinics.

Some of my personal musical highlights of 2012 include:
It's been a great year full of amazing new experiences and awesome times. Here's hoping that 2013 might be even more grand. 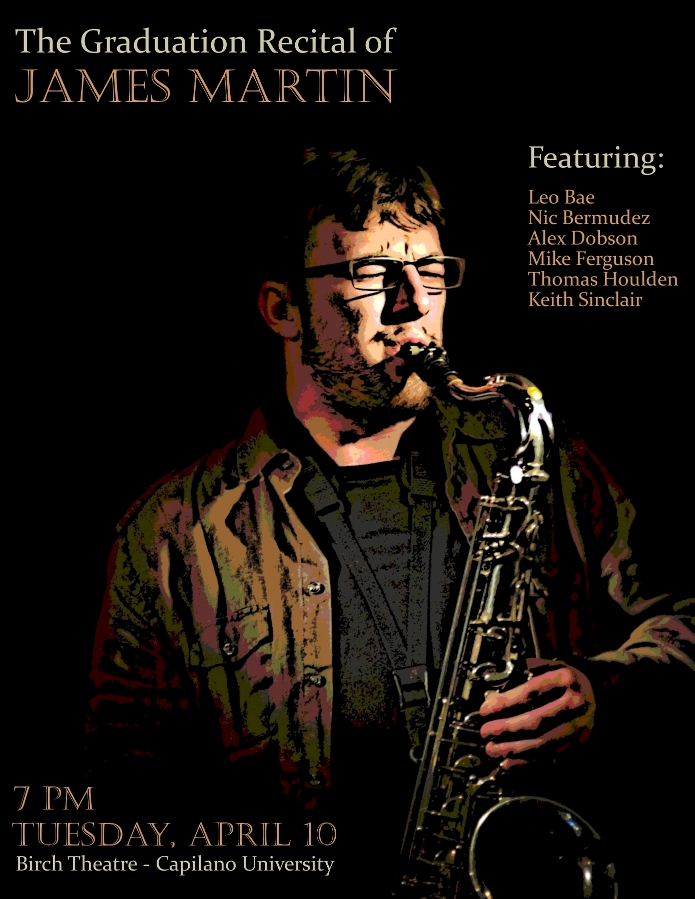 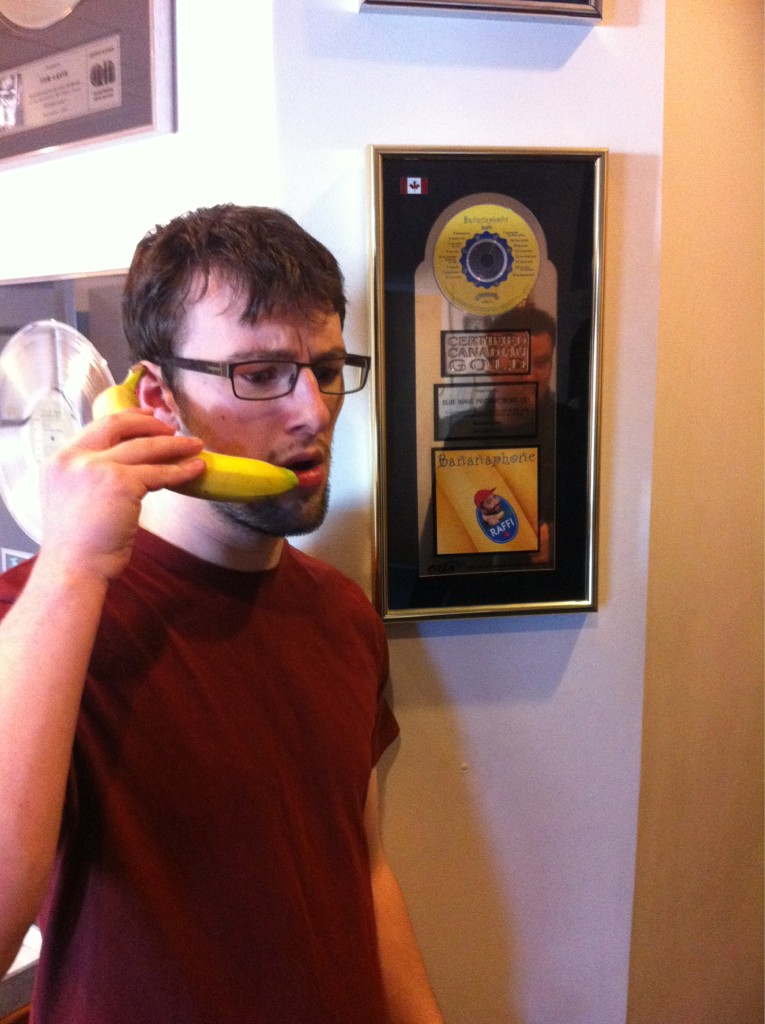 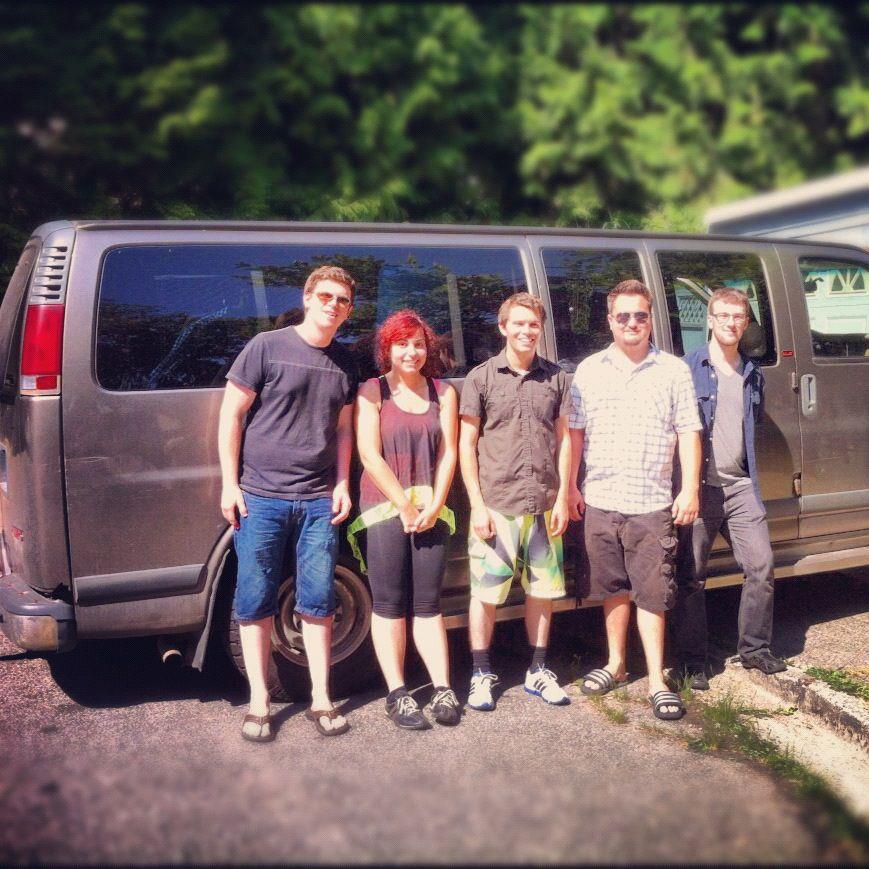 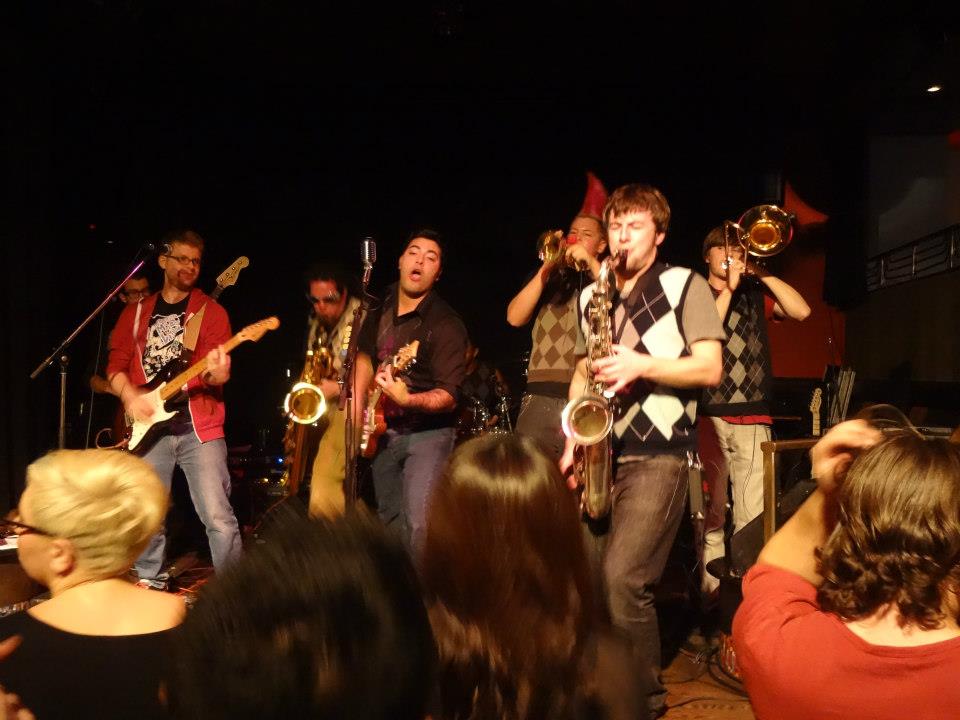