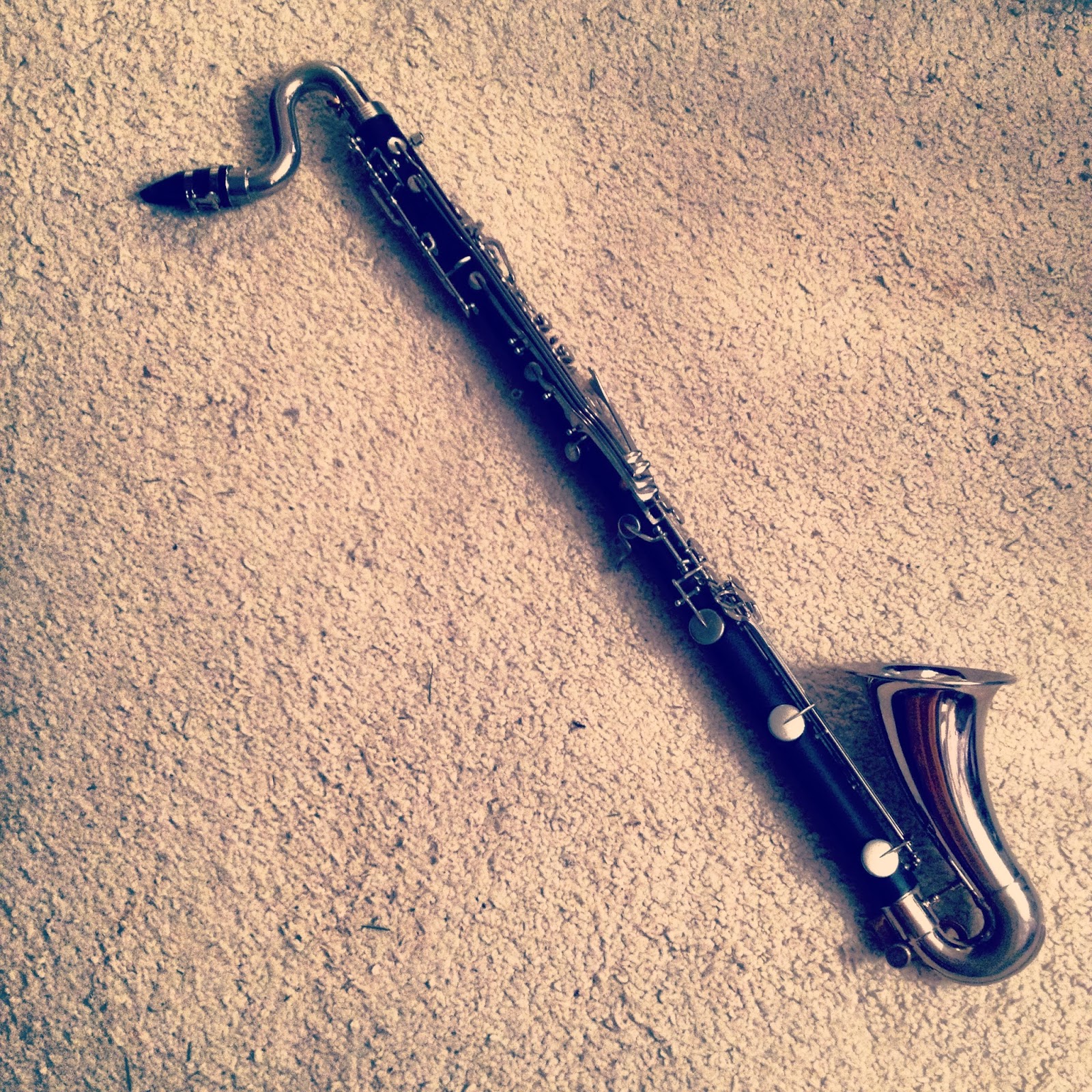 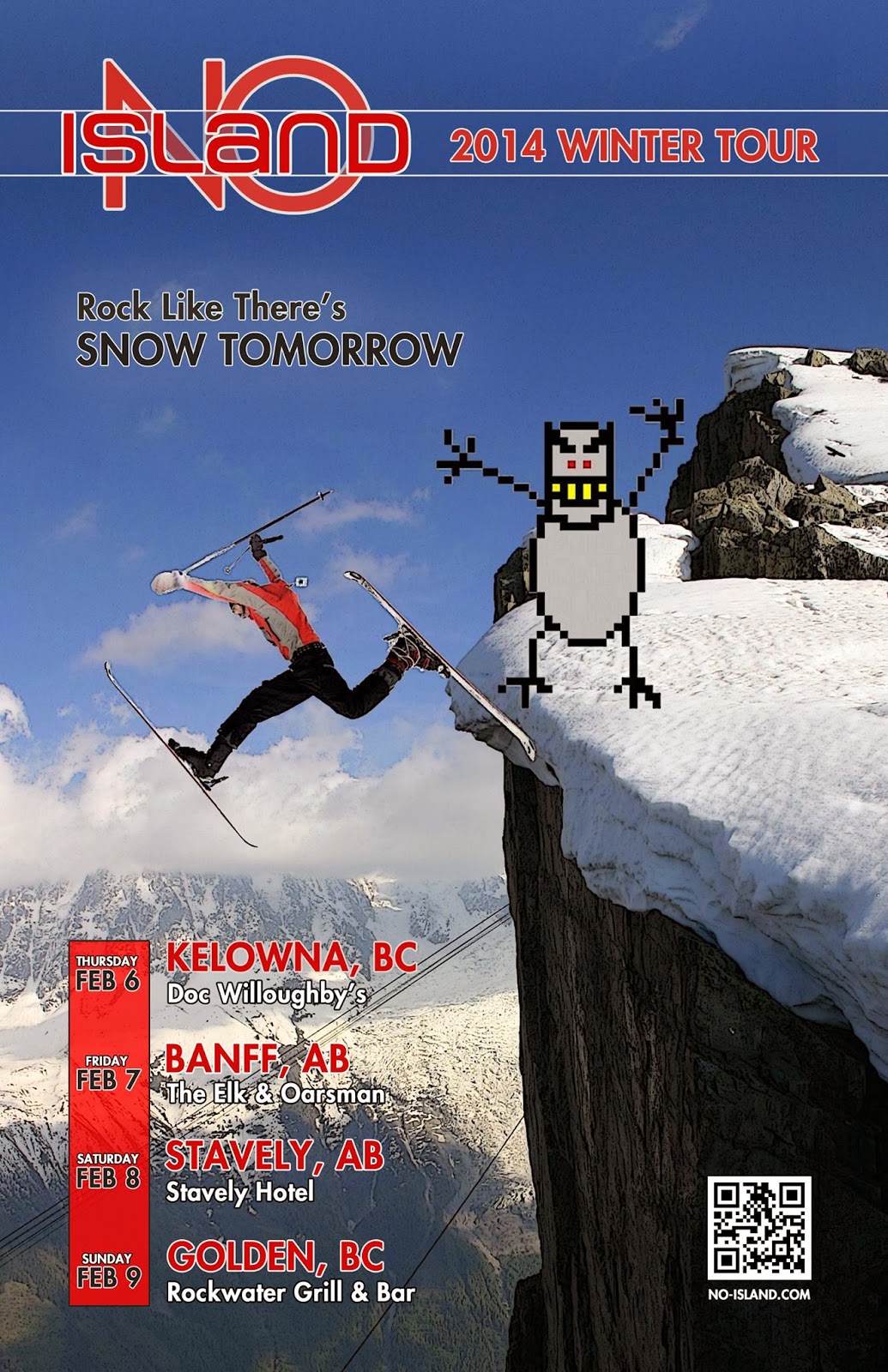 Email ThisBlogThis!Share to TwitterShare to FacebookShare to Pinterest
Labels: Los Furios, No Island, Vancouver FanClub, Venue
Newer Posts Older Posts Home
Subscribe to: Posts (Atom)
James Martin is a musician based in Vancouver, BC who offers:
+ Live performances with various bands (jazz, rock, etc)
+ Recording
+ Private lessons & clinics for saxophone, clarinet, and more
+ Composition & songwriting
+ Music theory
+ Everything in between
Please feel free to reach me through the contact page.