+ New EP from No Island

Our new digital-only mini-release is here!

The Waiting Game EP is a sample of how No Island's sound developed during 2012, and serves as a teaser for our new full-length album to be recorded in 2013.

This EP is a pay-what-you-can download. If you are unable or unwilling to pay, we are still offering this music freely for you to enjoy and share. If you like what you hear and want to support us in our music-making efforts, you can do one or several of the following things to help us out:

Thank you for every little bit of your support, and enjoy the music!

Email ThisBlogThis!Share to TwitterShare to FacebookShare to Pinterest
Labels: No Island, The Waiting Game EP 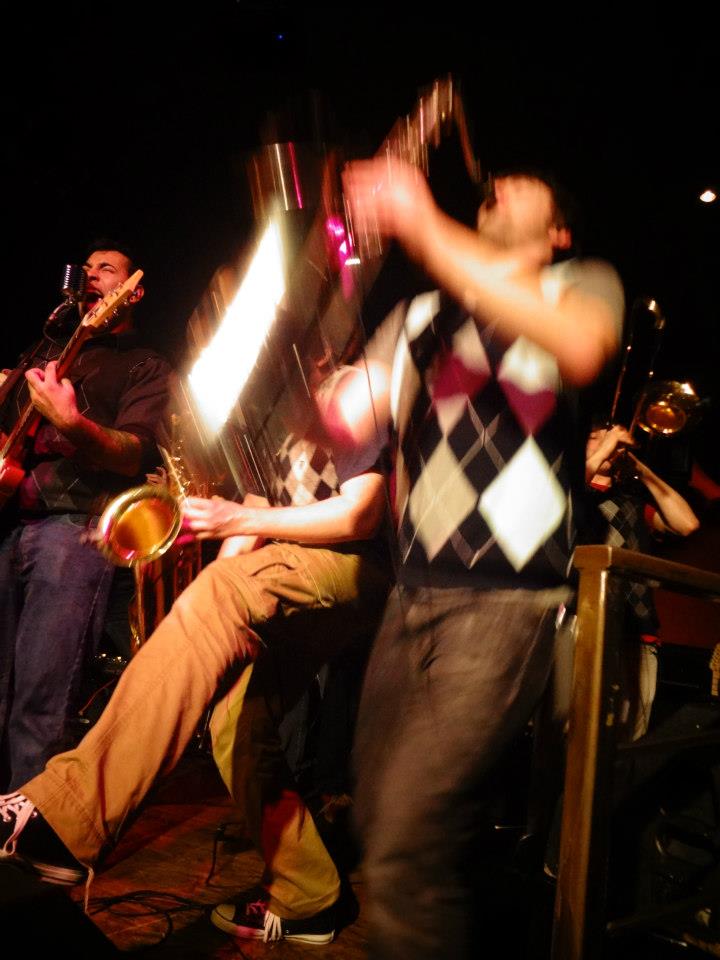 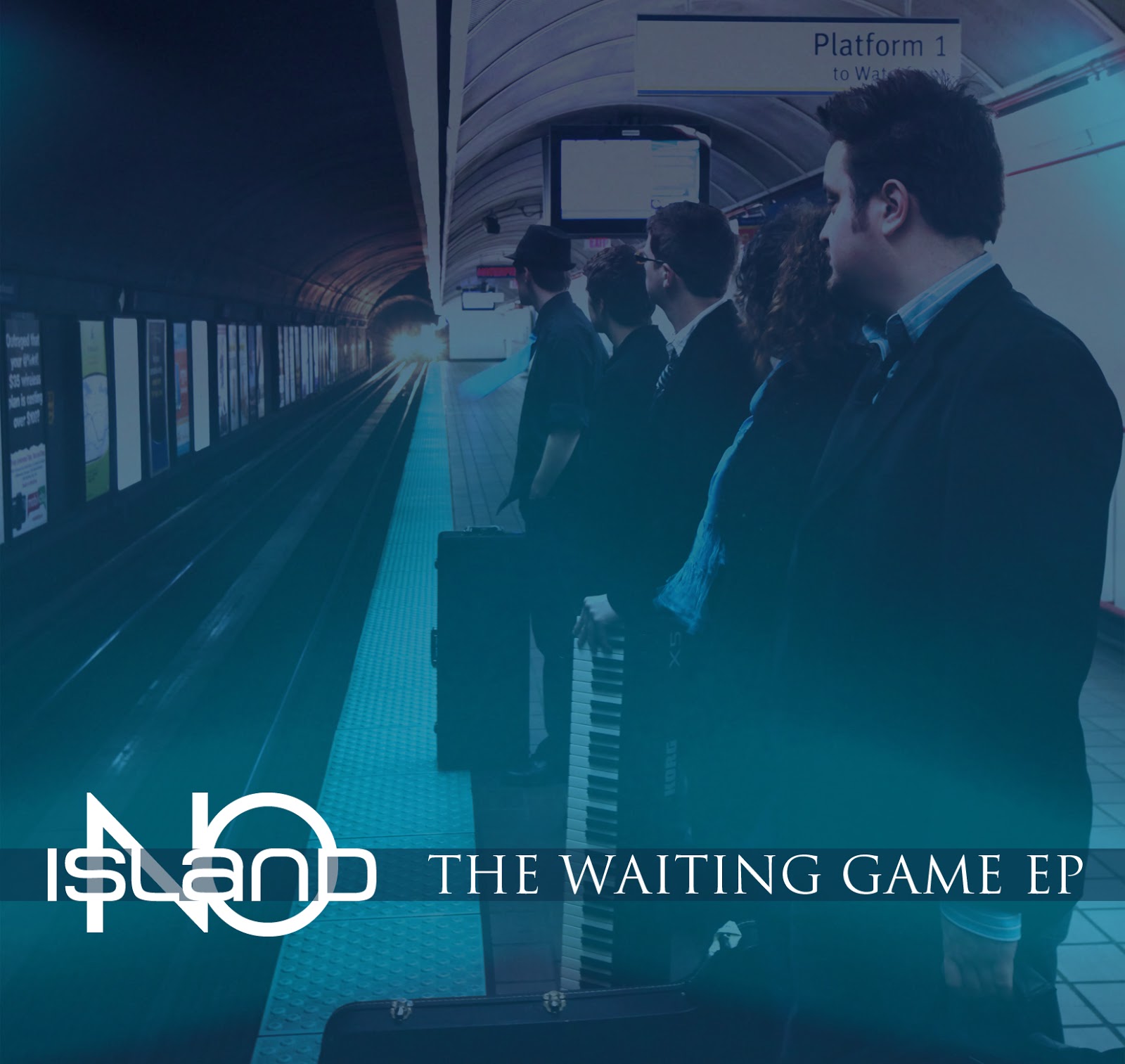 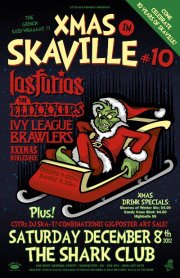 My next show is December 8 at the Shark Club in Vancouver with both The Ivy League Brawlers and Los Furios. I played at this 8th incarnation of this show with the Brawlers and the 9th one last year with the Furios, and I'm definitely looking forward to doing another one with both this year. Doors at 9pm!

Email ThisBlogThis!Share to TwitterShare to FacebookShare to Pinterest
Labels: Los Furios, The Ivy League Brawlers
Newer Posts Older Posts Home
Subscribe to: Posts (Atom)
James Martin is a musician based in Vancouver, BC who offers:
+ Live performances with various bands (jazz, rock, etc)
+ Recording
+ Private lessons & clinics for saxophone, clarinet, and more
+ Composition & songwriting
+ Music theory
+ Everything in between
Please feel free to reach me through the contact page.